ANC Commissioners Play in Battle of the Circles

Stonewall Kickball DC was proud to host ANC Commissioners from Dupont Circle (ANC2B) and Logan Circle (ANC2F) in a friendly, cross-town rivalry game at Stead Park.  Commissioners were playing in their individual, unofficial capacities.  Head Umpire William Dennis provided the Commissioners with a crash course in kickball before getting started.  Stonewall Kickball All-Stars helped to round out the ANC teams while Director of Philanthropy & Community Outreach officiated the game.  Well done to all the Commissioners (ANC2F Guggenmos (Coach, 02) Romanowski (01), Yan (03) and Joseph (05, MVP); ANC2B Roggensack (01, Coach) Herbig (05), Holden (08),Silverstein (06, MVP) and Sacco (ED).

Read more: The 2B0 ONE: Meg’s November Newsletter (meg4anc.com)

Players from Stonewall Kickball DC joined Commissioners from ANC2B (Meg Roggensack, Commissioner, 2B01; Matthew Holden, Commissioner, 2B08; and Kyle Mulhall, Commissioner, 2B09) to clean up Stead Park in Dupont Circle.  Stead Park has been host to Stonewall DC Kickball games since the League’s founding in 2010.  The entire park, from the field to the playground, was cleared of litter and other debris in advance of the Little Goblins Parade which culminated at the park with a visit from Mayor Bowser. 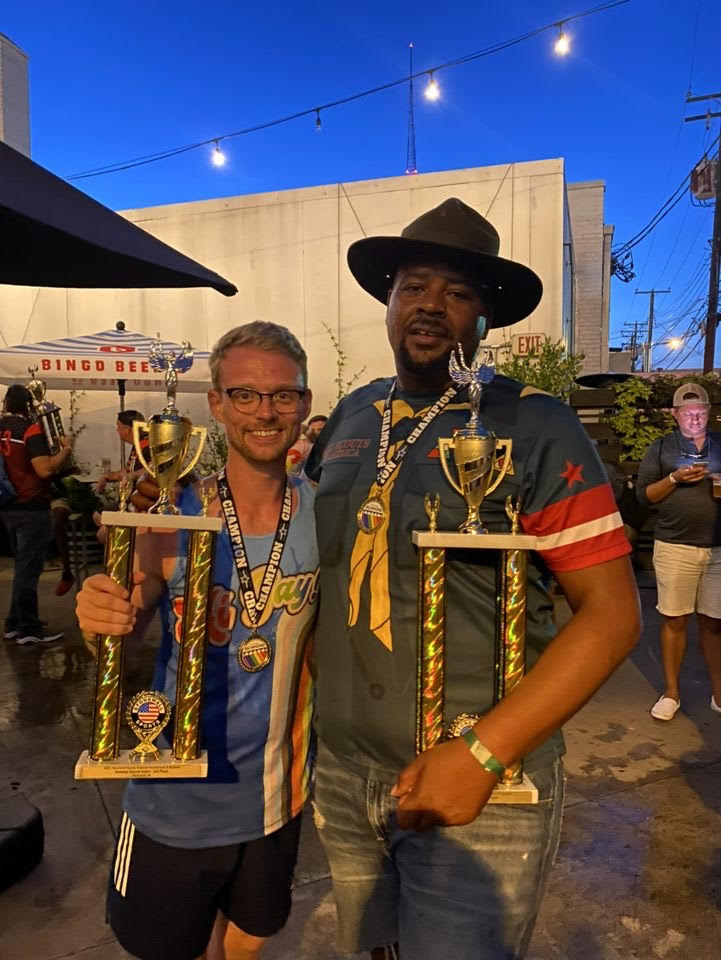 Cey Cey Green (Diversity, Equity, & Inclusion Director and Captain of Ball Busters) was invited to speak with Brent Minor and Gabe Hernandez about what DEI looks like in DC’s kickball community.  Cey Cey shared their thoughts on what diversity means to them and Stonewall, bringing new people into the league, Stonewall Sports new pronouns initiative 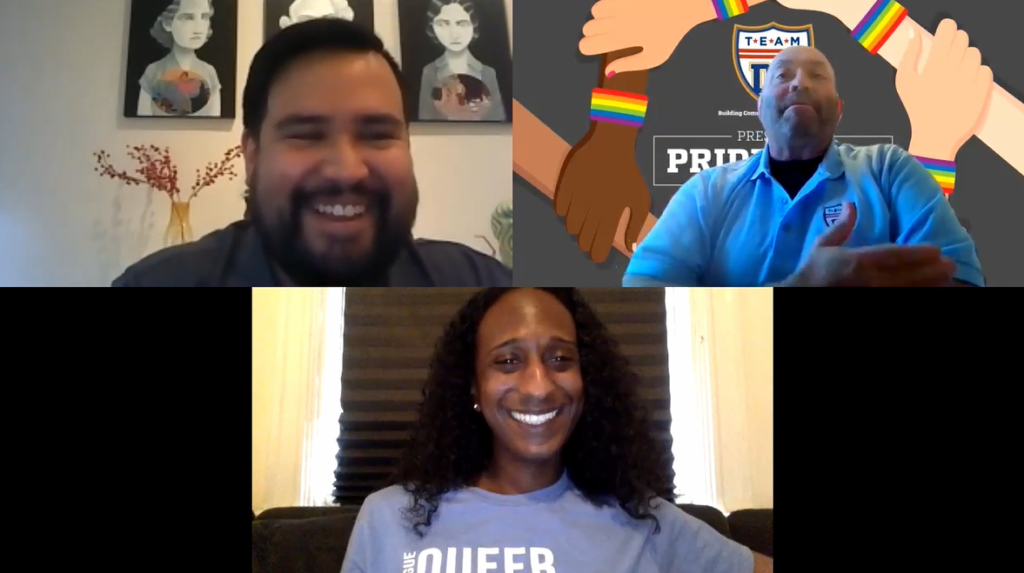 Cey Cey Green (Diversity, Equity, & Inclusion Director and Captain of Ball Busters) and Michael Edmonson (Monumount Me) were featured in District Fray Magazine’s LGBTQ+ Names to Know.  Both Cey Cey and Michael shared their impact on DC and their opinions on how DC supports the LGBTQ+ community as well as what the city can improve upon. 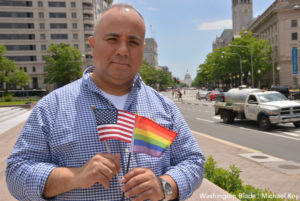 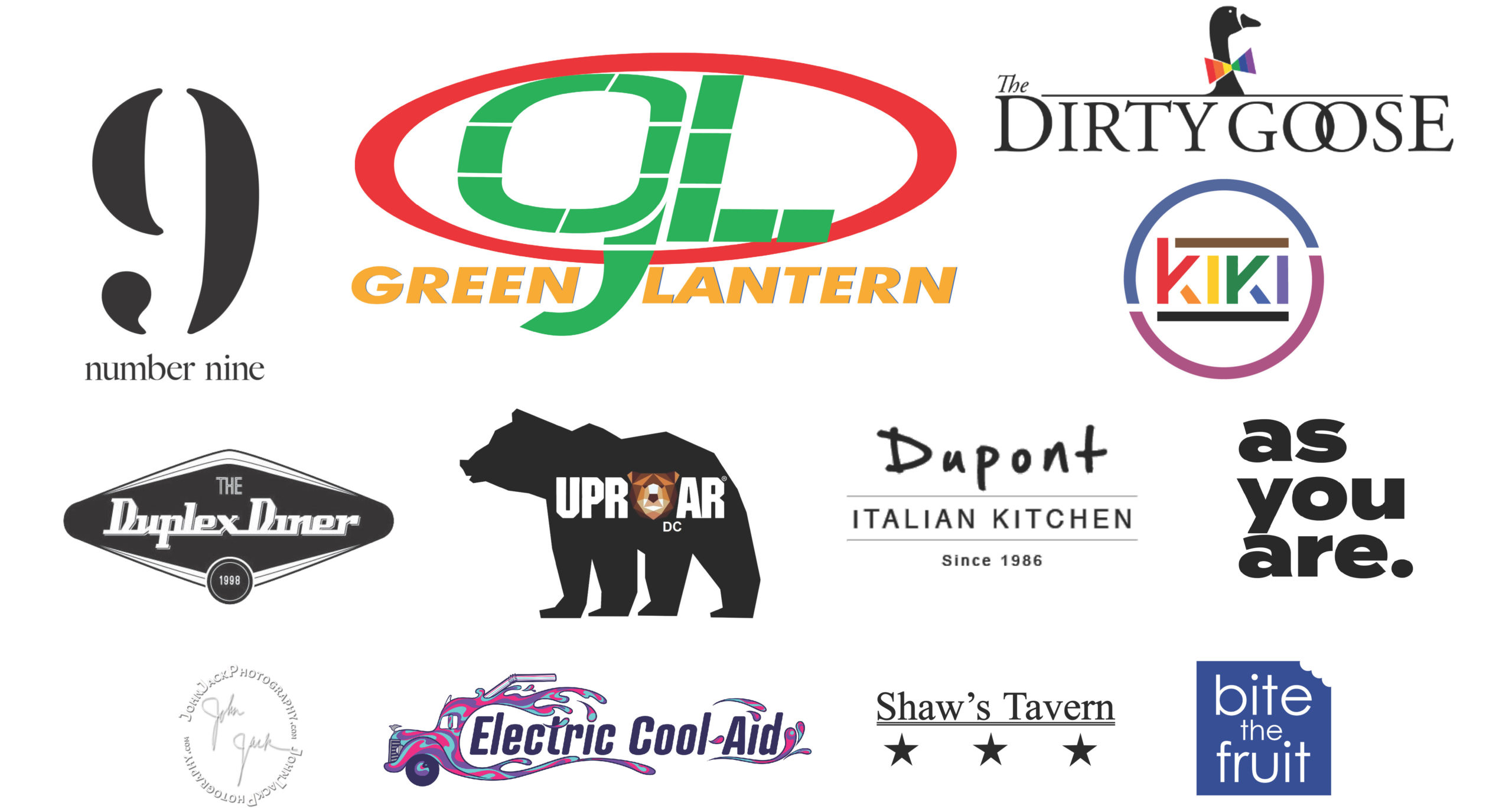